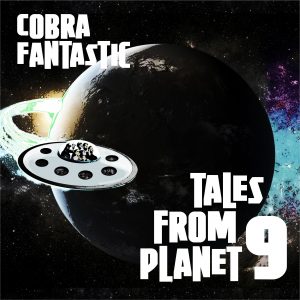 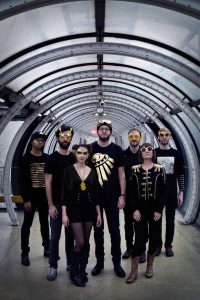 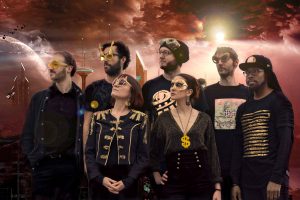 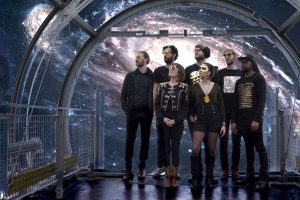 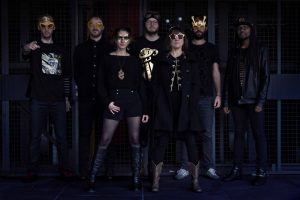 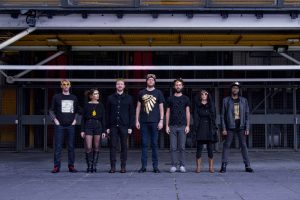 T A L E S  F R O M  P L A N E T  9
Who would have guessed that the baddest, hippest, funkiest players in all of Paris were actually members of an alien race bent on world domination? After years of honing their skills, writing sick tunes, and blending (almost) perfectly with the human population, the intrepid band of funkateers known as Cobra Fantastic are reunited at last, and Planet Earth will never be the same again. It’s a Zappa-meets-P-Funk-meets-Sun-Ra monster robot groove machine, and it’s coming for you.

“Tales From Planet 9” entered Earth’s atmosphere on June 14th, 2019.
Earthlings, put on your sunglasses. And get ready for The Funkabopulation.